Newcastle under Lyme - A Short History

Newcastle is an ancient market town in North Staffordshire, which once produced felted hats, clocks and shoes, and provided a thoroughfare for travellers between Liverpool, Manchester, Birmingham and London.

The 'new' castle was built in 1180 by Ranulph, Earl of Chester, and the ancient forest of Lyme which covered the surrounding countryside gave the town its name. In 1235 Henry III gave the town a charter, constituting it a free borough, and allowing the establishment of a Guild Merchant which led to the construction of the Guildhall, the Borough's most famous landmark.

Queen Elizabeth I granted a charter in 1590, which lead to the setting up of a more formal system of local government with a Mayor, bailiffs and burgesses. The Borough Council has many historic items of civic regalia, including two silver maces dating from 1680.

Newcastle Borough has grown over time and now covers 81 square miles, including the towns of Newcastle and Kidsgrove, and a number of surrounding villages. 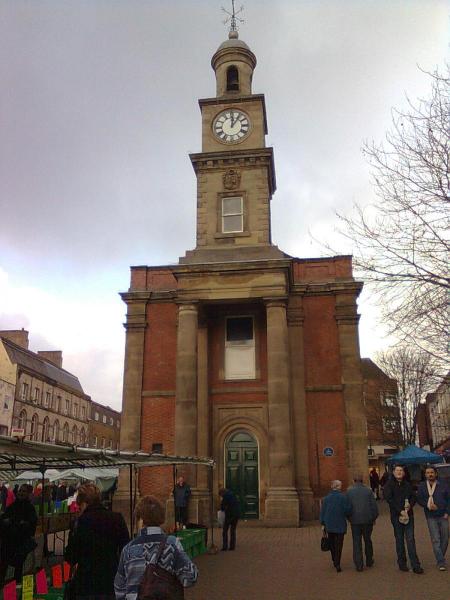