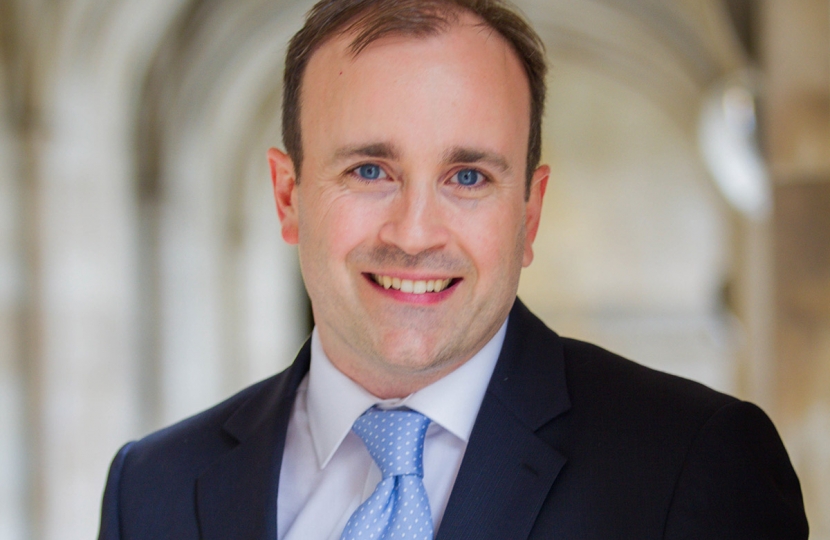 After the votes were counted, the result was announced as follows:

Speaking after the declaration, Aaron said: "I would like to say 'thank you' to everyone who voted for me.  I will serve everyone in Newcastle to the very best of my ability".

Mark Holland, Deputy Chairman of Newcastle Conservatives, commented: "Aaron is a first-rate campaigner and will be a fantastic voice for our town and our borough, in the House of Commons. I am delighted that the Conservative Party in Newcastle-under-Lyme has ended its 134-year parliamentary dry spell with this election victory".