Your vote to save our green spaces 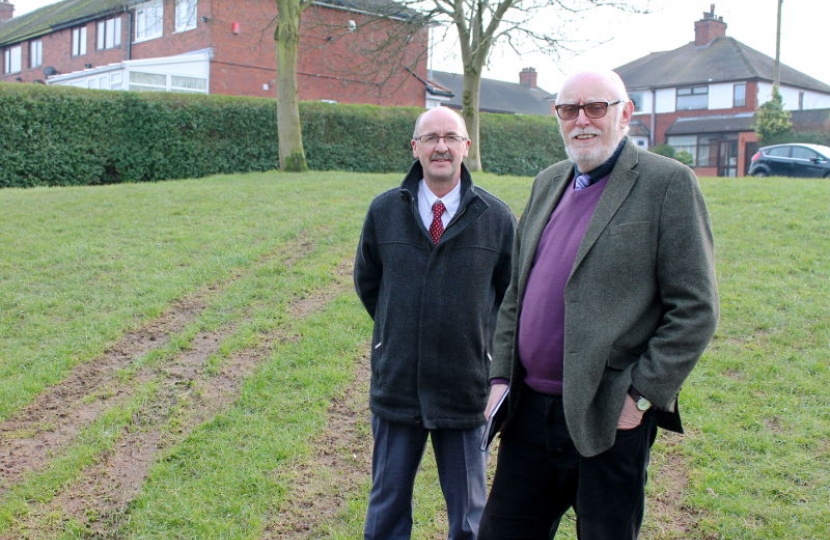 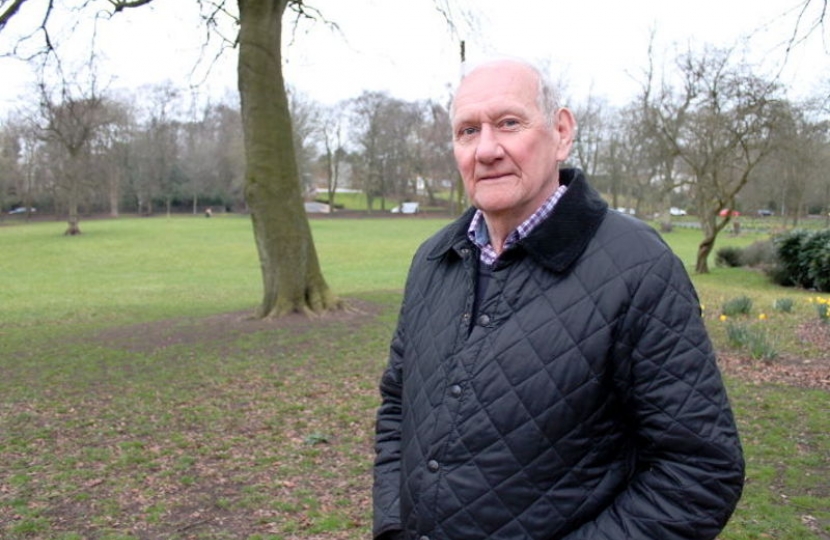 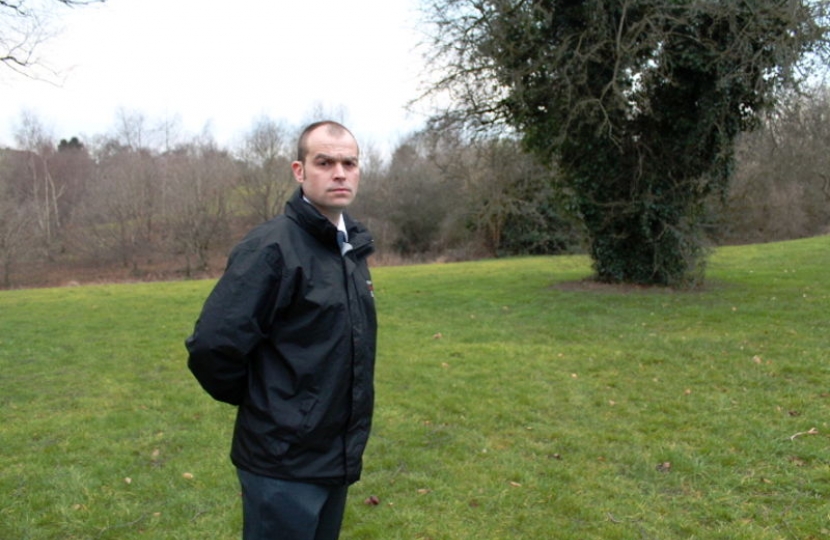 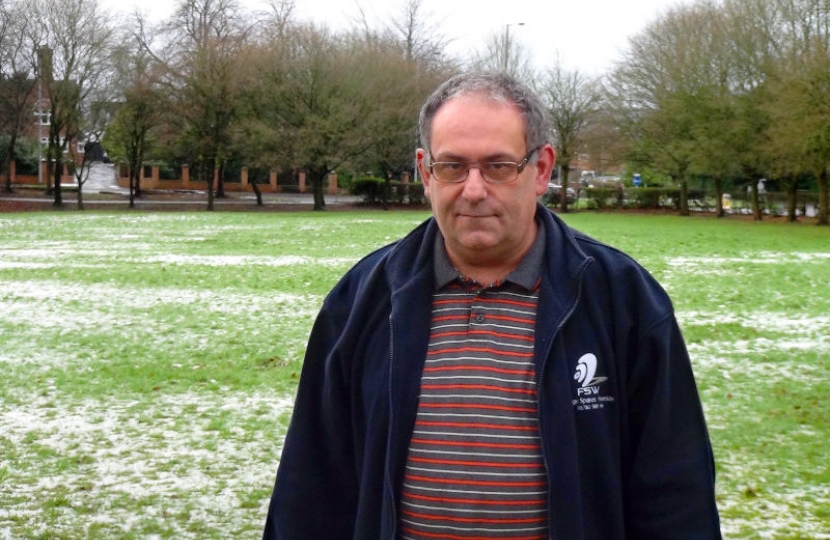 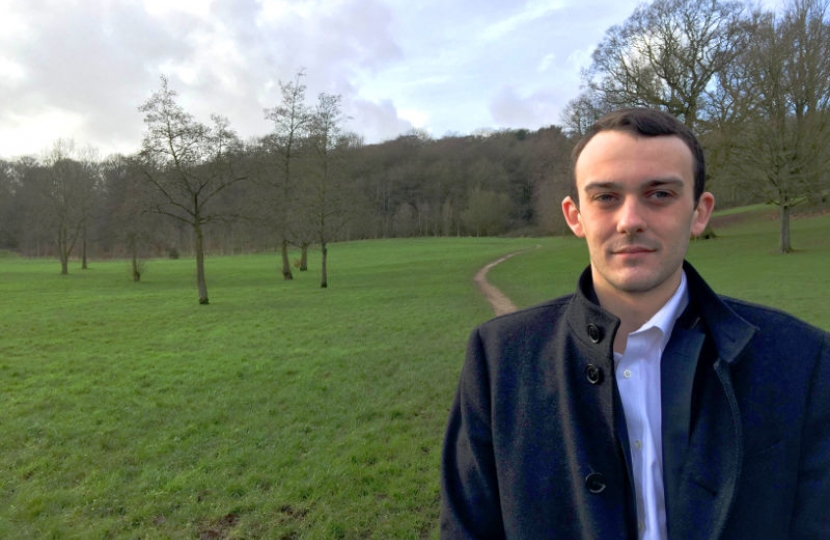 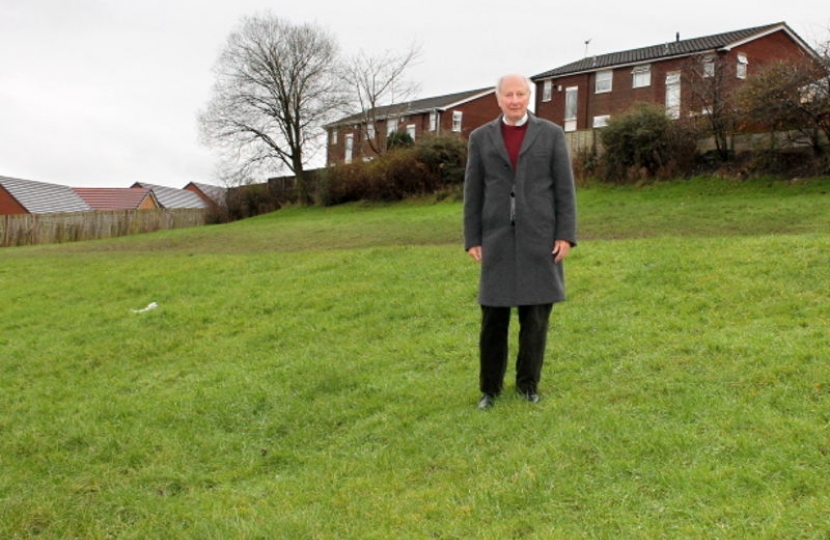 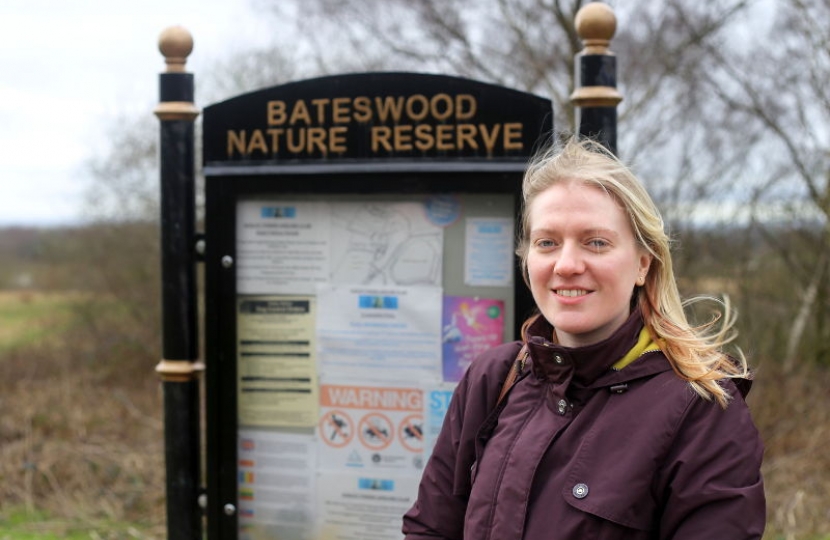 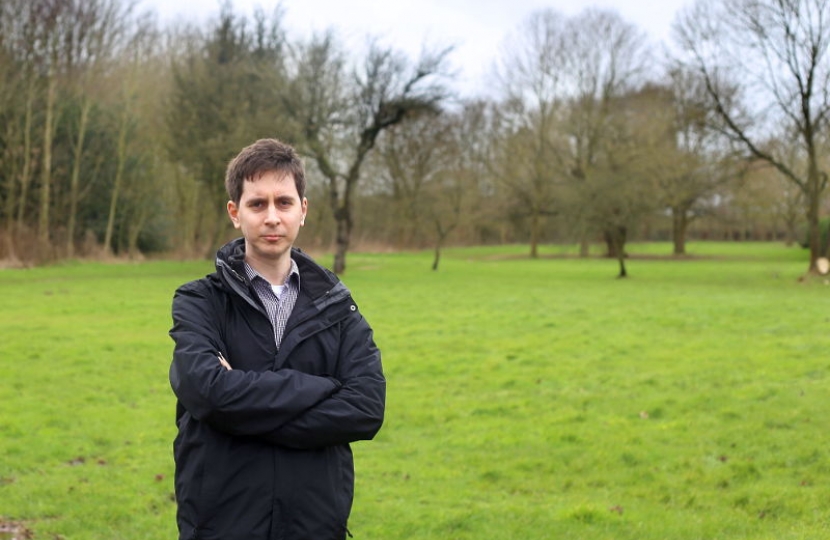 May's local election is a watershed for the future of local green spaces across Newcastle-under-Lyme.

Only a vote for your local Conservative candidate will ensure that the views of local people are listened to.

Labour councillors have a record of ignoring local residents as they press ahead with their plans to sell off precious green parks and open spaces across Newcastle.

Councillor Stephen Sweeney, Conservative Group Leader said: "Labour have a hit list of green spaces they wish to sell off. They are cynically keeping quiet about their plans until after the election.

"They have even resorted to spreading misinformation claiming that Conservatives and other parties wish to sell off ALL green space in Newcastle - which is utter rubbish!"